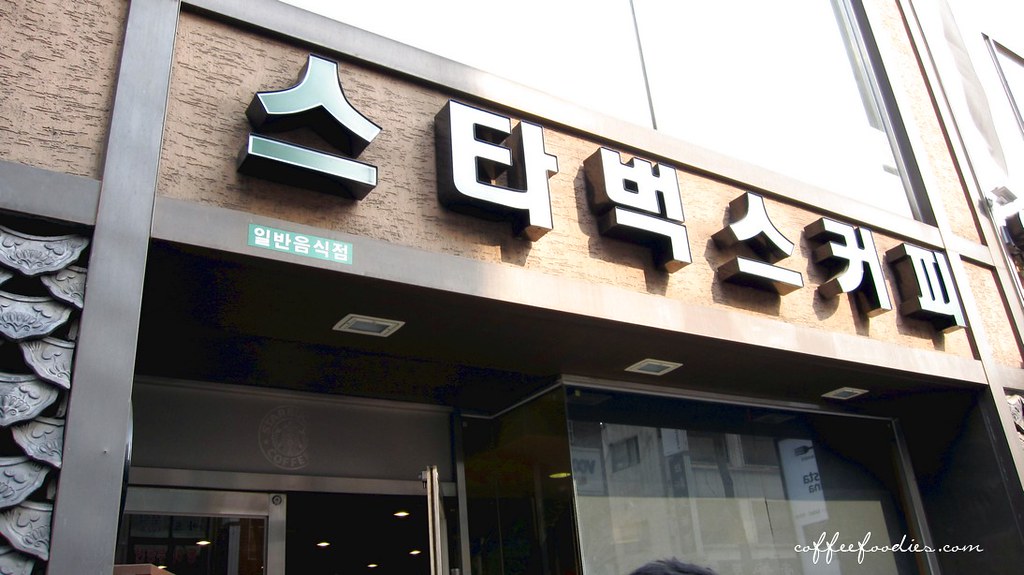 One of the few if any Starbucks with a logo that is not Starbucks. 스타벅스 인사점 stands proudly written in Hangul in Insadong, downtown Korea. Apparently when coffee giant first opened Starbucks Insadong there were a lot of resistance. Later the nine letters were changed into Korean characters. Originally we passed by it like it was just any other Korean coffee shop until Dee pointed out the obvious.

Inside of this coffee shop looks quite traditional Korea and even their goodies of your regular lemon poppyseed loaf or banana bread are updated to mochis and Tteok (Korean rice cakes made with glutinous rice flour). The green tea, melon and black sesames are delicious and ridiculously soft. North Amerian Starbucks should consider importing some here! 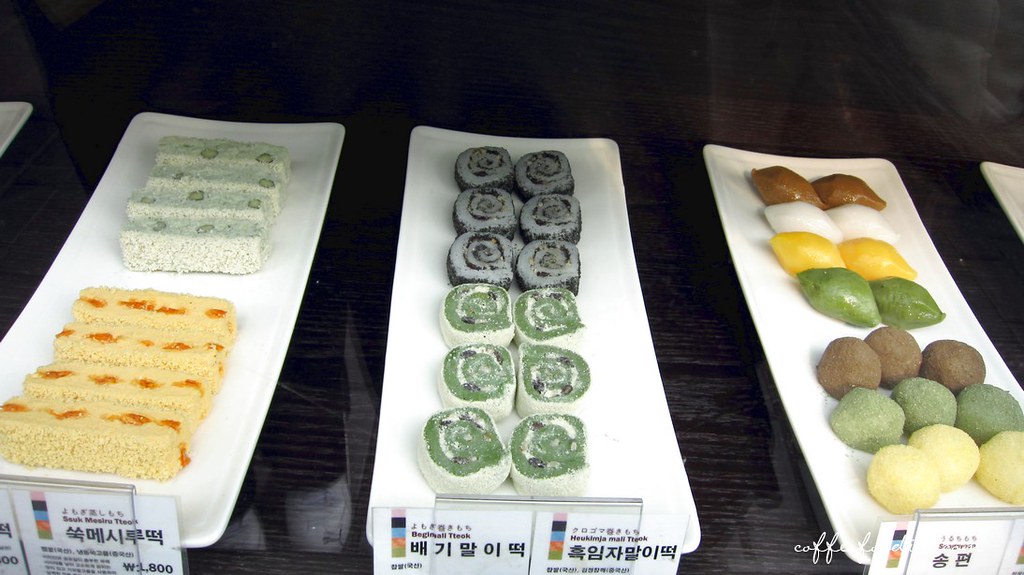 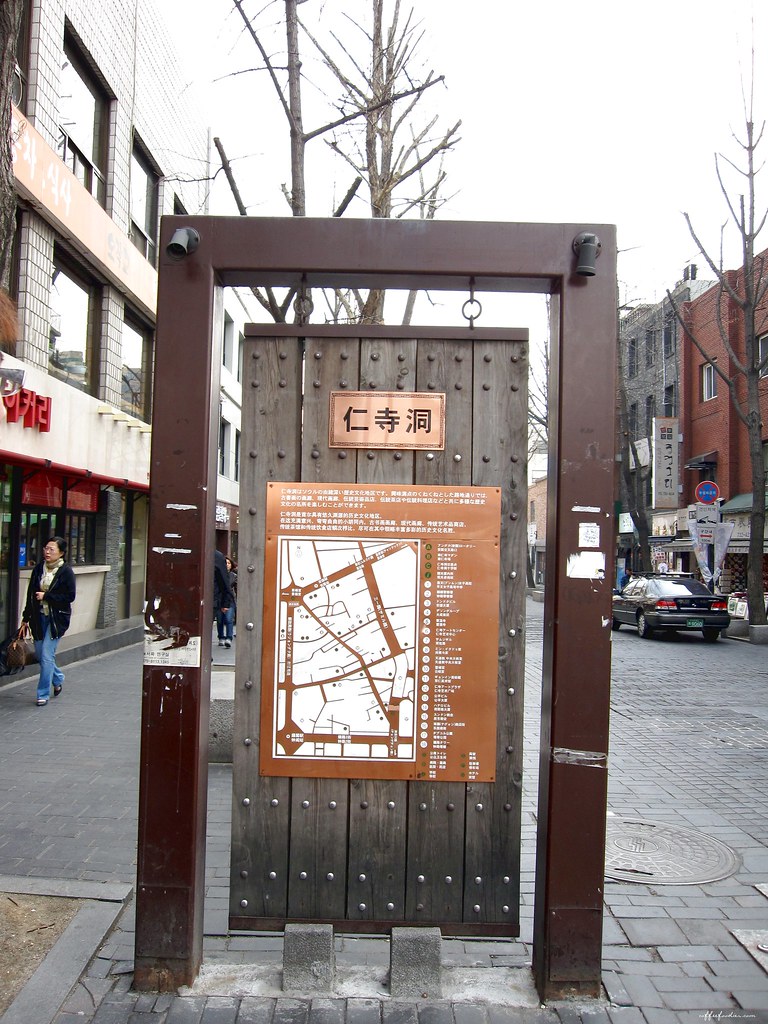