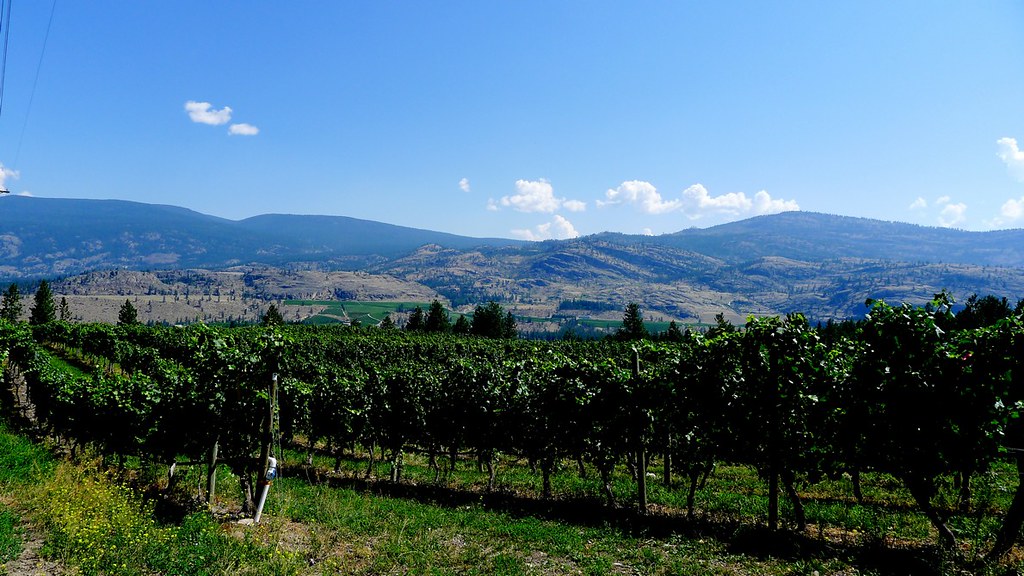 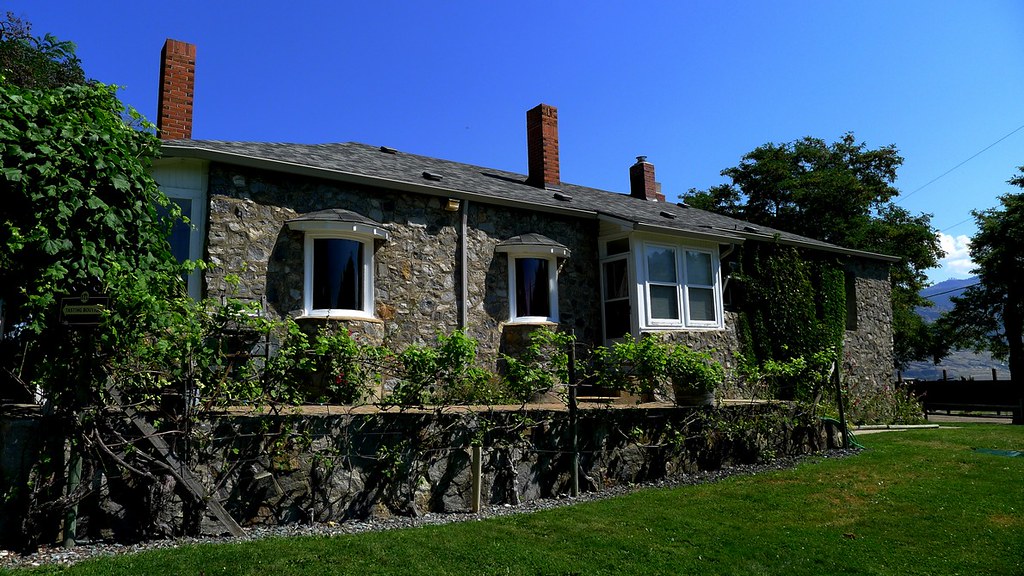 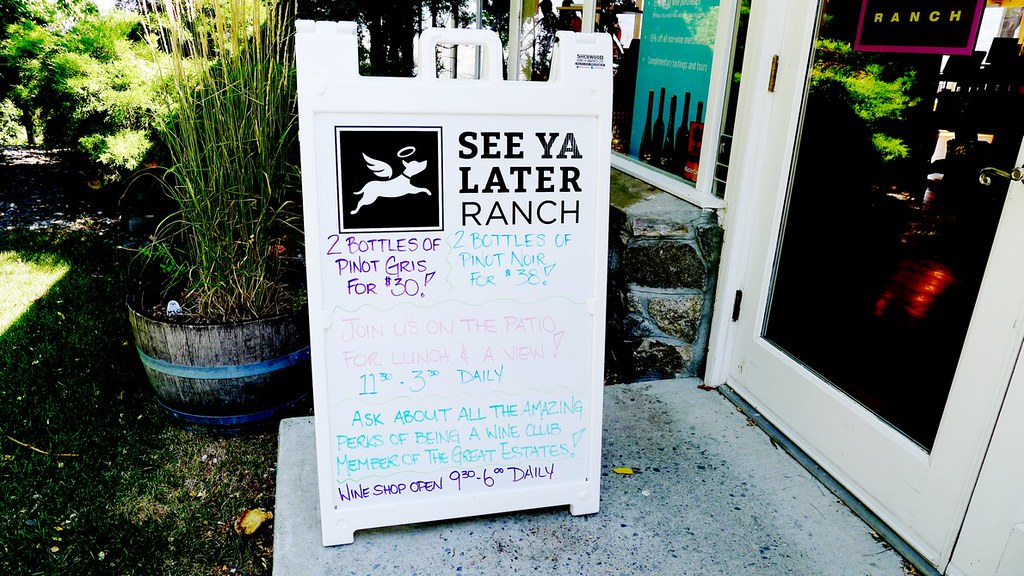 See Ya Later Ranch Winery Tour located in Okanagan Falls, Osoyoos, British Columbia is one of the best winery in BC. This October 2014, it won the most prestigious wine award in British Columbia - taking home the Premier's Wine Award. See Ya Later’s 2012 Rover Shiraz-Viognier took honors out of 540 entries at the British Columbia Wine Awards. Our trip to See Ya Later Ranch vineyard was very enjoyable. We loved that they are a dog friendly winery and also because of the bittersweet romance tale of The Major and his wife. Long story short, Major moved to Okanagan Valley in 1919 to build a ranch and his wife from London said "see ya later". Dogs became his friends and he later named his wines after his dogs. 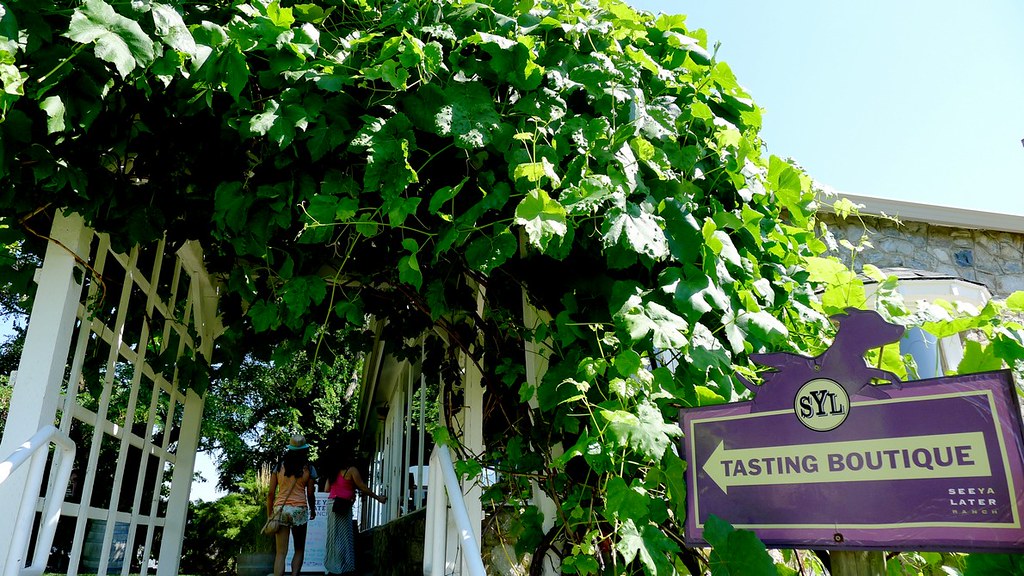 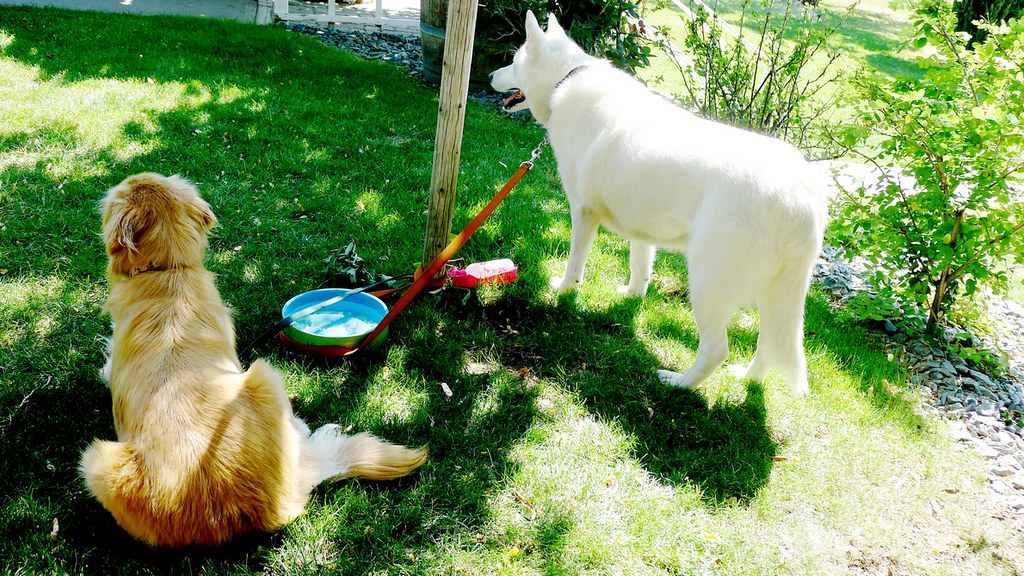 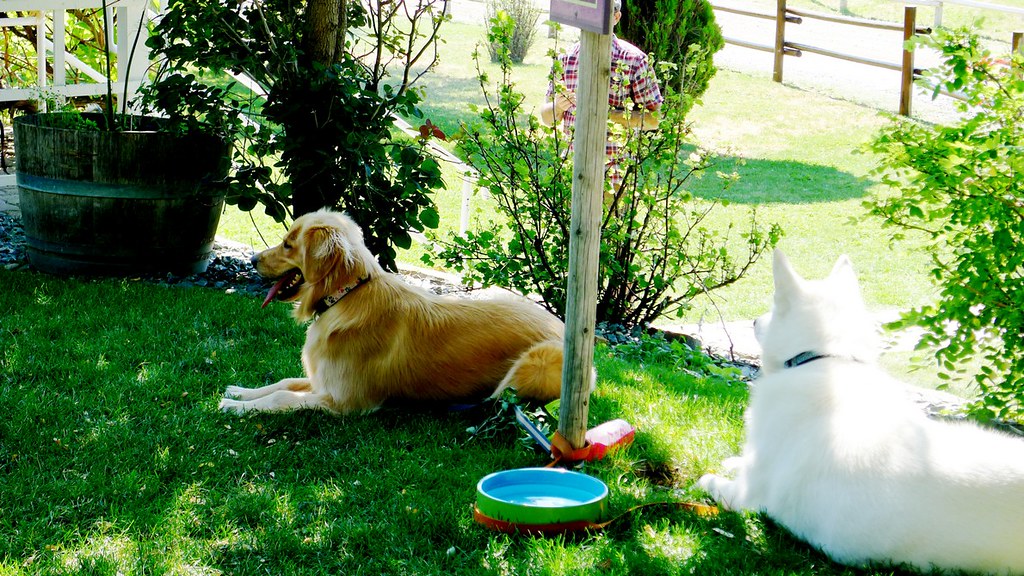 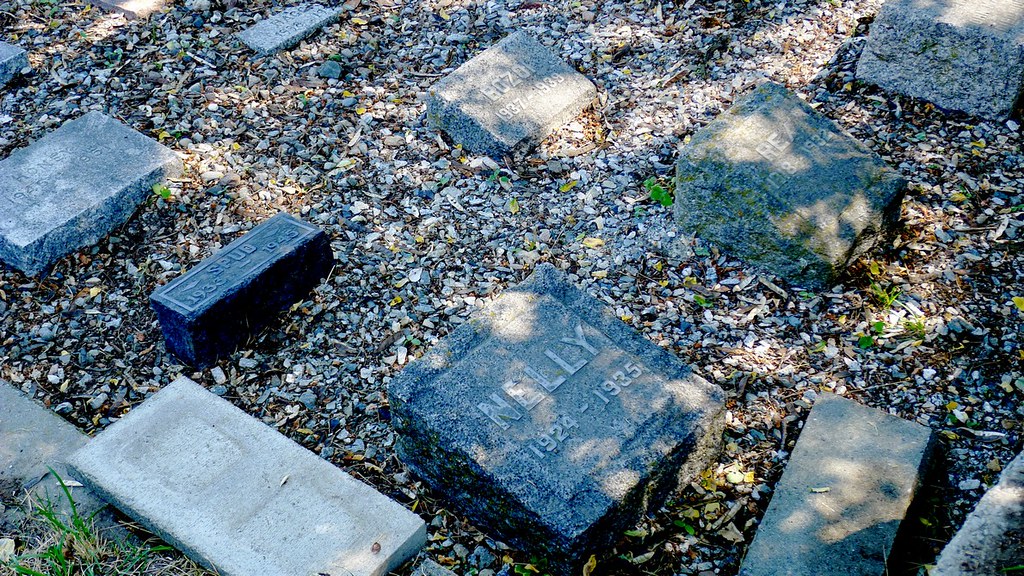 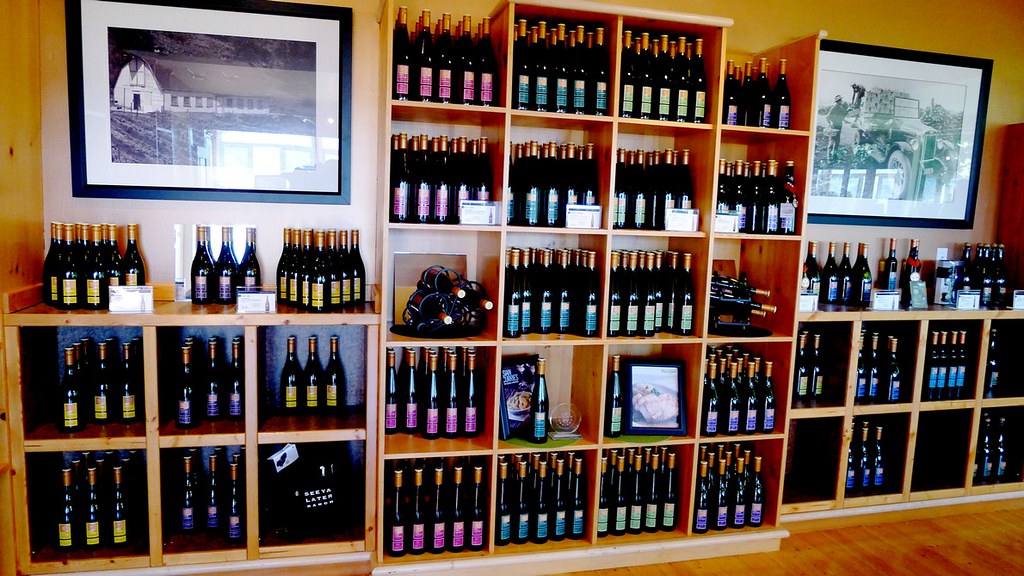 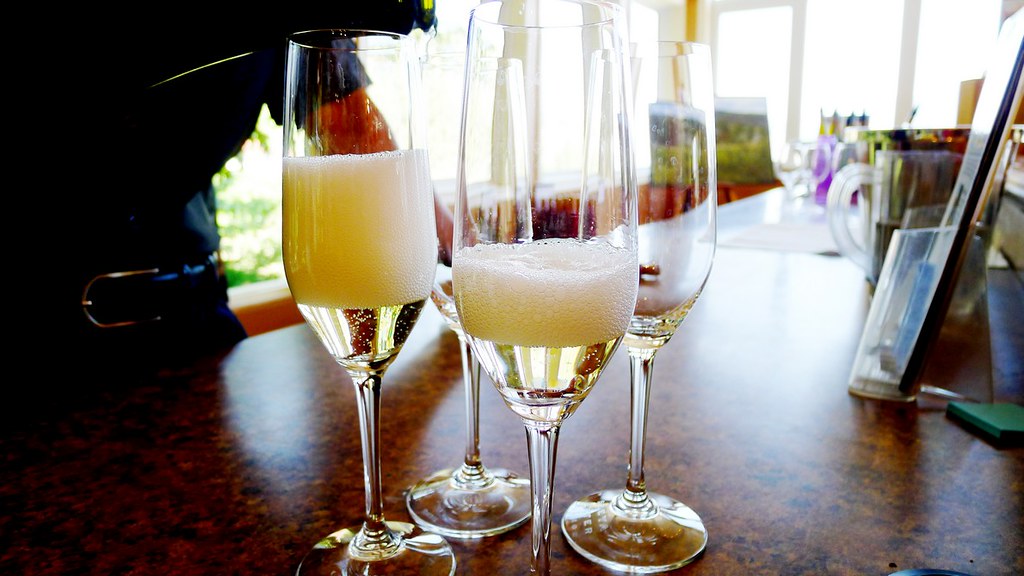 The See Ya Later Ranch wine tour started from inside where we tasted the sparkling Brut. See Ya Later Brut notes crisp orchard fruit with a lively acidity for a refreshing palate. I loved the citrus flavors and hints of cream. 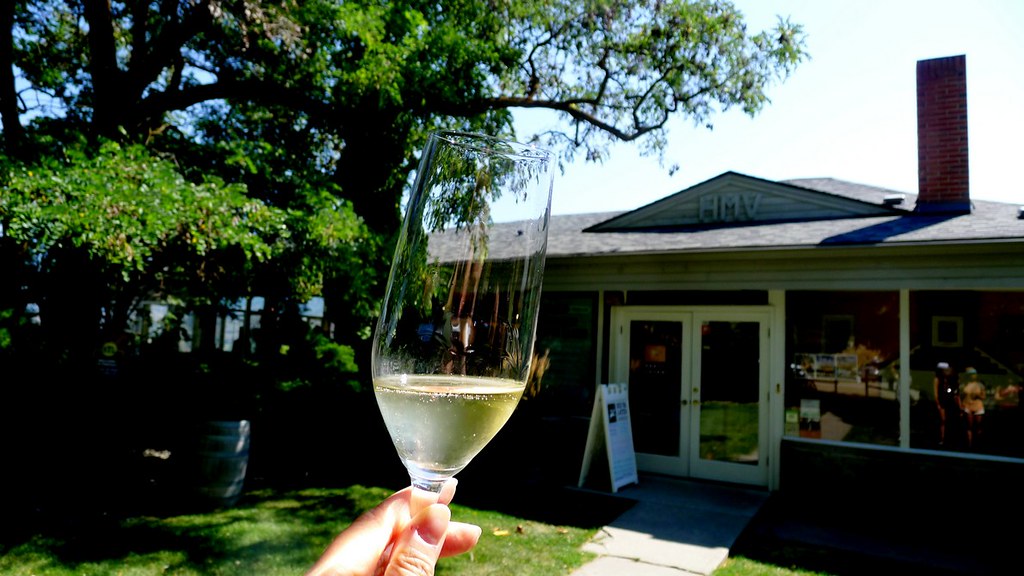 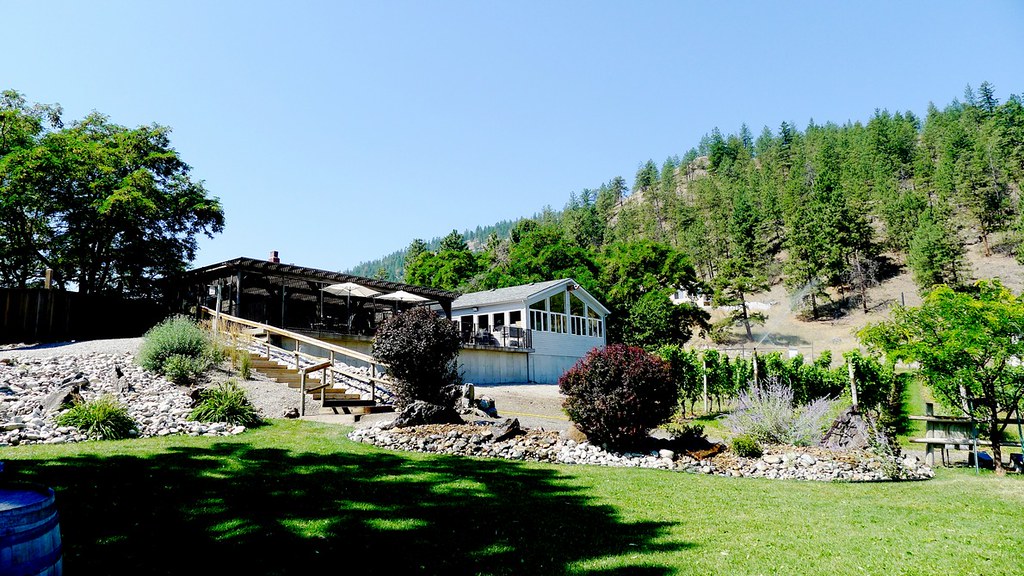 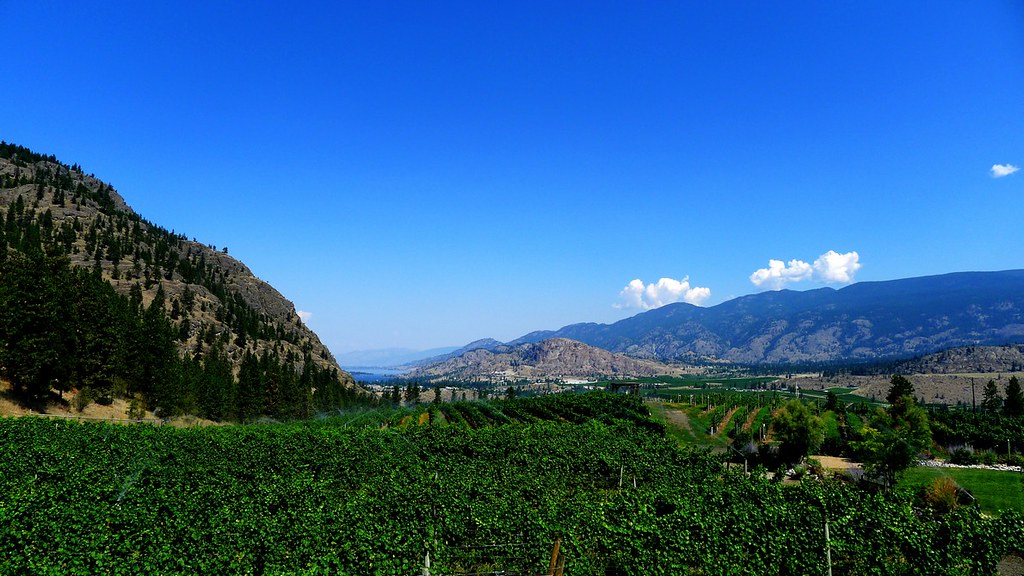 Next stop, we walked around the back where we soaked in the view high from the mountains. British Columbia is so beautiful. Often times I take this place for granted and there is so much to explore - right in my own backyard! Our tour guide was very knowledgeable and patient. It was lovely learning about the different grapes, the history of the Okanagan Valley. 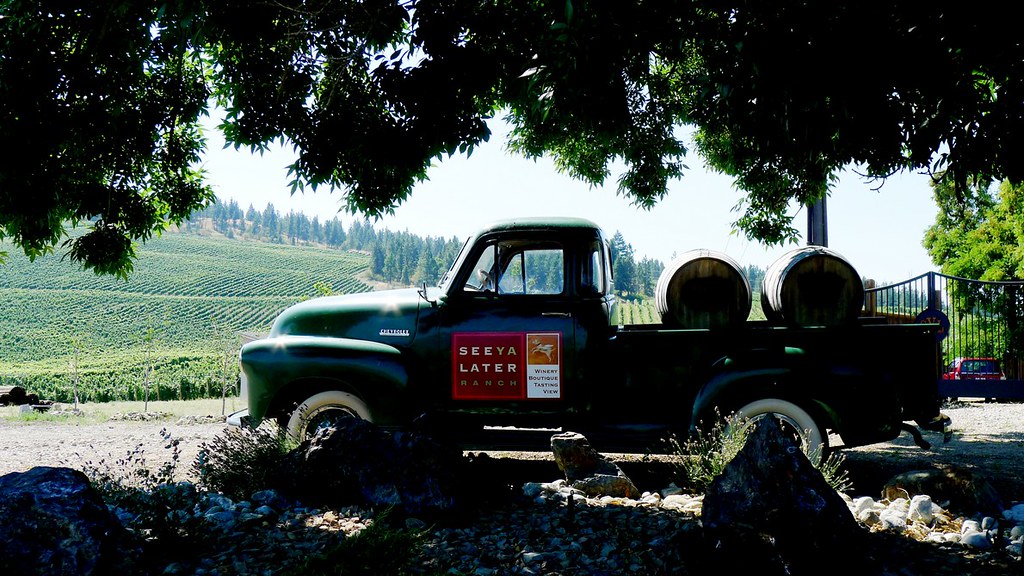 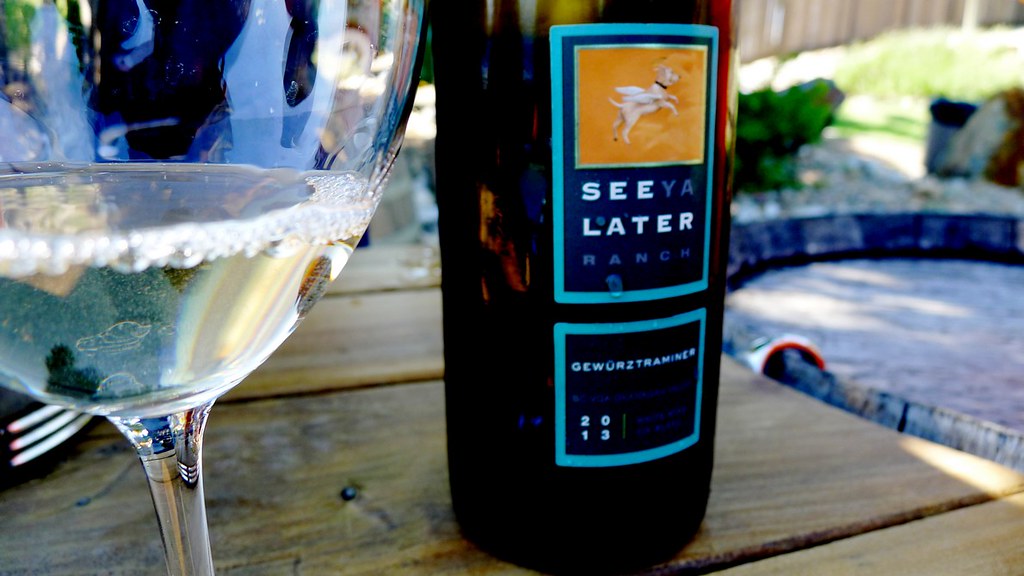 See Ya Later Gewurztraminer White Wine: This is one of the best overall Okanagan vintages with excellent flavor without being too sweet. Gewurz is one of my favorite white wines because it has a spicy aroma of lychee fruit, rose, melon and pink grapefruit. Crisp and dry. 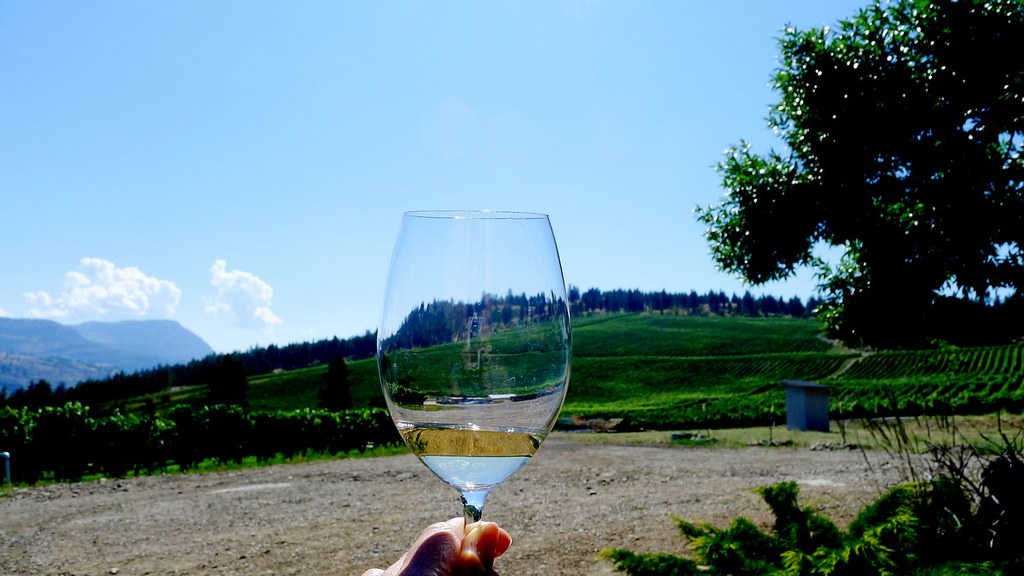 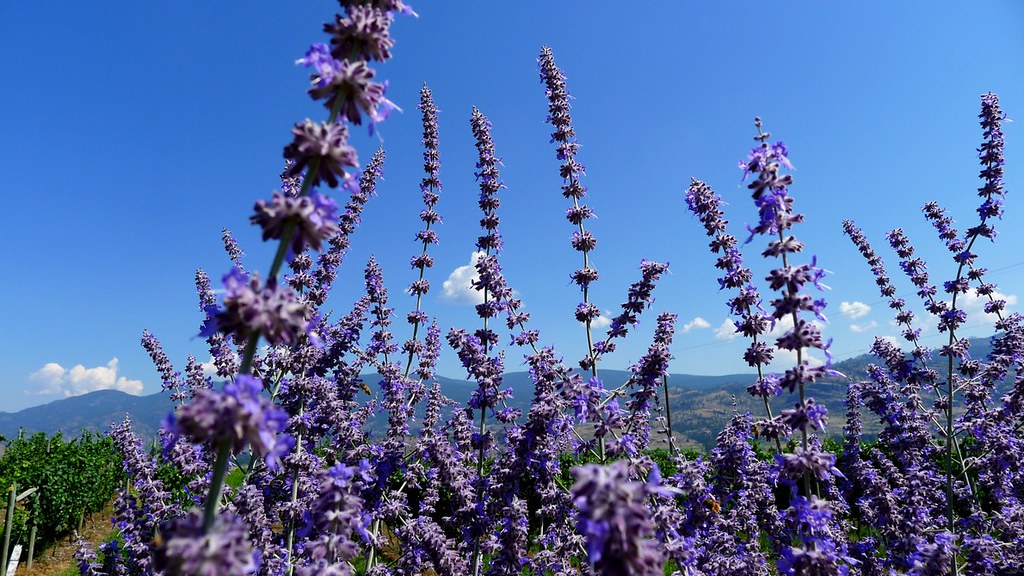 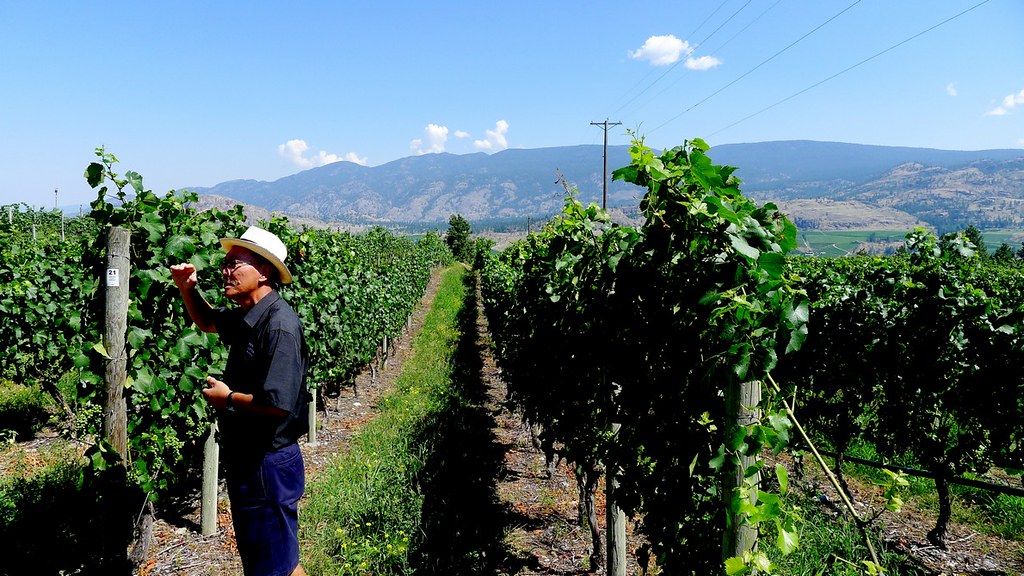 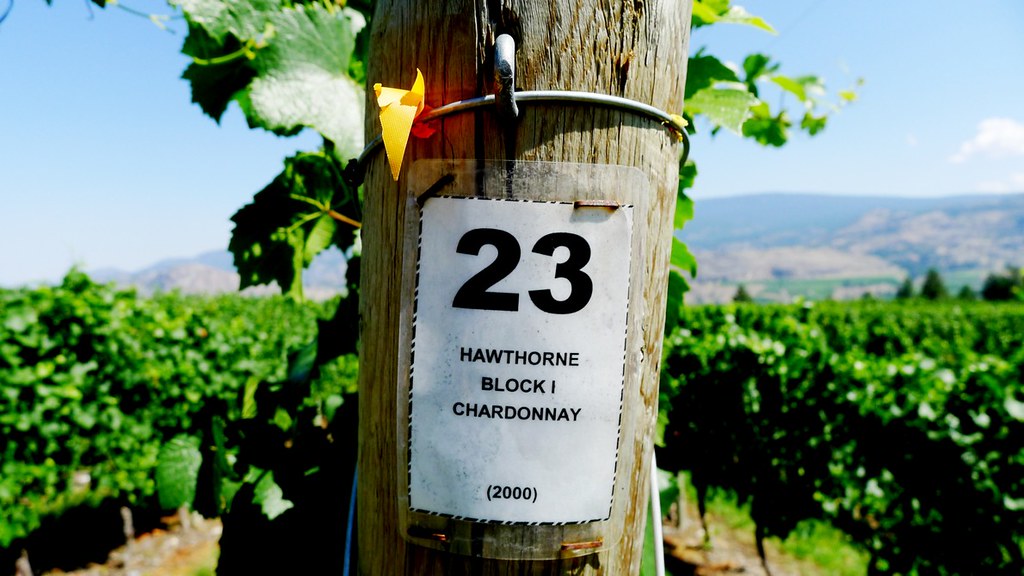 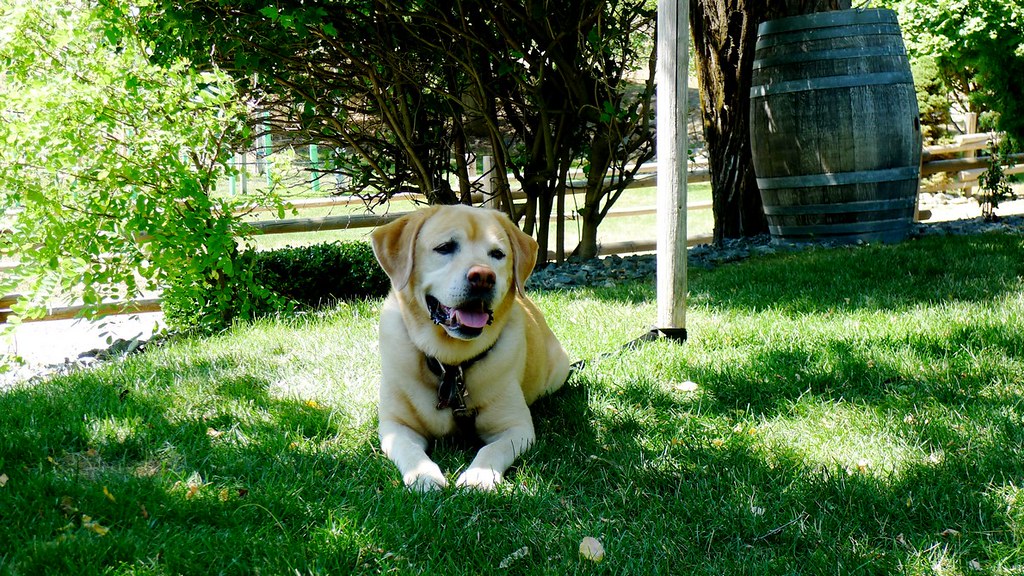 After a long tour consider having lunch on the patio overlooking the vineyard. Until next time, See Ya Later! Next stop Miradoro Restaurant at Tinhorn Creek Winery Okanagan!