New Counter-Service Restaurant Serves Up Modern Takes on Middle Eastern Fare, Local Beer, Spiked Drinks Seven Days a Week. Superbaba — a new counter-service concept that mixes the authentic and familiar flavours of the Middle East with the laid back feel and fare of the West Coast — is now open at 1325 Blanshard St. in the heart of downtown Victoria.

With licensed indoor seating for 38 and another 12 on an outdoor patio, Superbaba is open for lunch and dinner seven days a week. The menu features fresh, faithful takes on Middle Eastern favourites like falafel and hummus in a variety of bowls, sandwiches and sides, as well as chicken and steak kebabs, fresh-baked pita, turmeric cookies, iced Turkish coffee, house-made pickles and fried cauliflower. 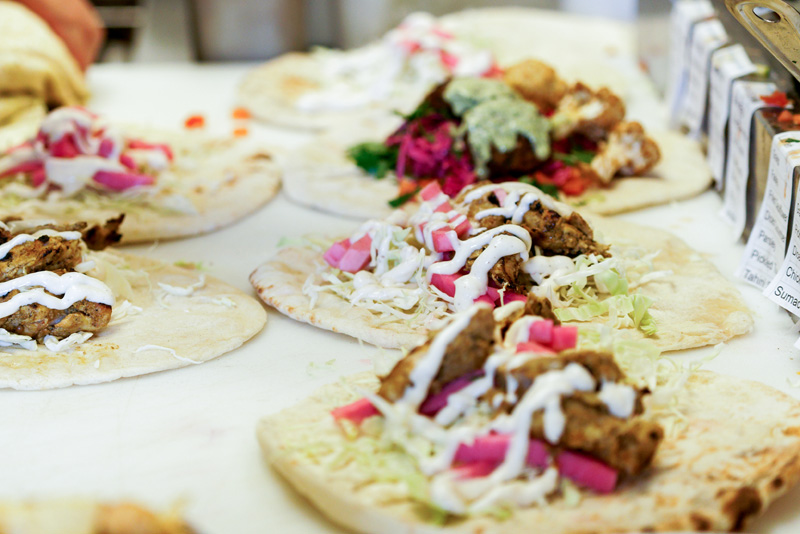 Superbaba derives its name both from the kitschy ‘super’ monikers common to shawarma and falafel shops found throughout the Middle East as well as a familial nod to ‘baba’, which means ‘dad’ in a number of languages. The restaurant represents a unique collaborative culinary venture that sees Tacofino co-owners Jason Sussman and Ryan Spong, Robbie Kane of Vancouver’s Café Medina and Josh Carlsen and Mike Dawson of Tacofino Victoria join forces with Abdallah El Chami of The Dallah Menu.

“Superbaba was born out of a common desire to not just serve Middle Eastern food but to create the closest version that works for the palate of the Western world,” says El Chami, who spent months in Lebanon tracing his roots and learning the time-honoured traditions and techniques of his ancestors before launching the new Victoria venture. “We have created a menu that is inspired, packed with flavor and will leave our guests thinking about it long after their last bite.” 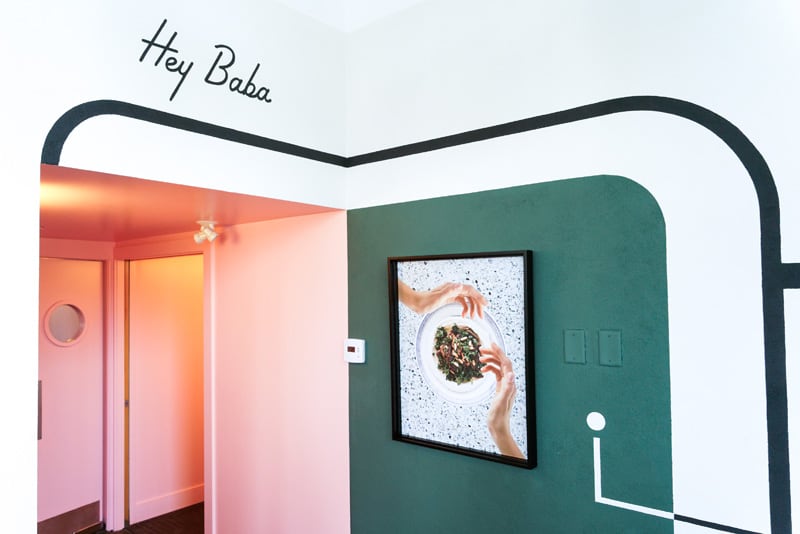 Beyond satisfying the appetites of its own guests, Superbaba will also join the fight to end youth hunger by partnering with Mealshare — a national non-profit that teams with restaurants like Café Medina and Tacofino Victoria in cities across Canada — to provide meals at at-risk youth. Following Mealshare’s ‘buy-one, give-one’ model, for each Mealshare-branded item Superbaba sells, it will contribute financially to Mealshare, which in turn will forward those funds to its network of local partner charities to purchase the groceries and ingredients needed for a meal. 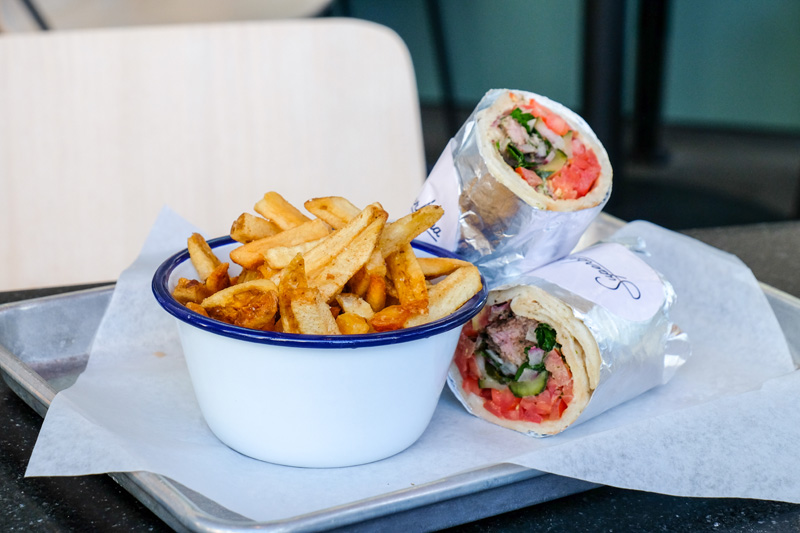 ABOUT SUPERBABA | Located at the corner of Blanshard and Johnson in the heart of downtown Victoria, Superbaba is a counter-service restaurant that mixes the authentic and familiar flavours of the Middle East with the quintessentially laidback feel and fare of the West Coast. Superbaba offers a fresh, modern spin on old favourites, local craft beer on tap and spiked drinks and a ‘casual-quirky’ décor that blends bold, contemporary colours and neon signage with traditional design motifs common to Middle Eastern shawarma and falafel shops.