The guest recipe series launches August 8th with Bulgogi Beef Bibimbap, a Korean-inspired rice bowl by Calgary-based food broadcaster and author, Julie Van Rosendaal of @DinnerWithJulie. A hearty and flavourful stir-fry, the Bibimbap makes the most of regional ingredients, with thinly-sliced, marinated beef seared in a hot wok with Noodlebox’s signature mix of fresh Asian greens and red pepper, all topped with a fried egg, and drizzled with a spicy mango chilli sauce.

Then from August 15th–21st, try Dreena Burton of @PlantPoweredKitchen’s Thai Kaju Curry, a creamy, plant-based vegan dish with vibrant colour and flavour. Made with a healthy house-made sauce of blended cashews, tomato, coconut milk and Thai red curry, emboldened with ginger and lime, it’s flame-cooked with fresh local vegetables and served with rice noodles and scattered with crunchy sprouts. 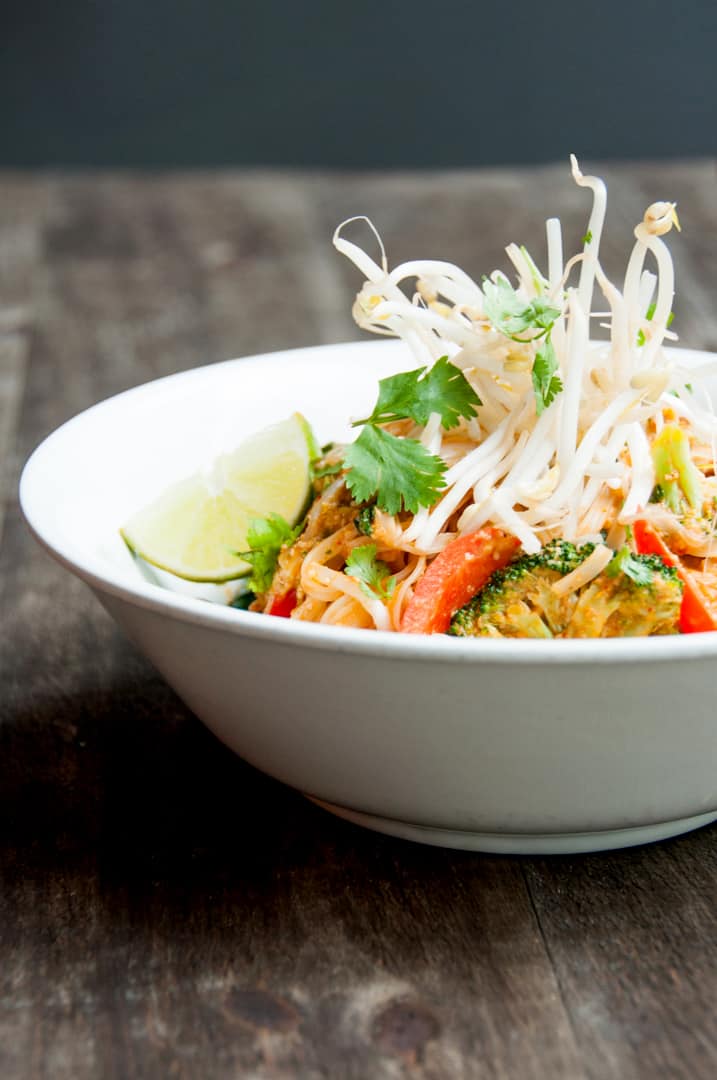 Noodles and rice bowls are always highly customizable, with a choice of proteins available for most dishes. Noodlebox cooks are also happy to adjust the spice levels to your taste buds, and the menu suggests a range of choices, from mild (a little heat) to medium/hot (now it’s officially spicy) to scorching hot (guaranteed to burn.) Noodlebox kitchens can accommodate many allergies or dietary restrictions, with several delicious and satisfying choices for gluten-free and vegan diets.

Take yours to go, or if you’re eating in, wash it down with a selection of bottled or on-tap drinks, like a craft beer from your favourite local brewery. If you’re visiting Noodlebox’s Homer Street Vancouver location, pair any dish with a fresh pour of kombucha from locally-based Healthy Hooch, also fresh on tap. 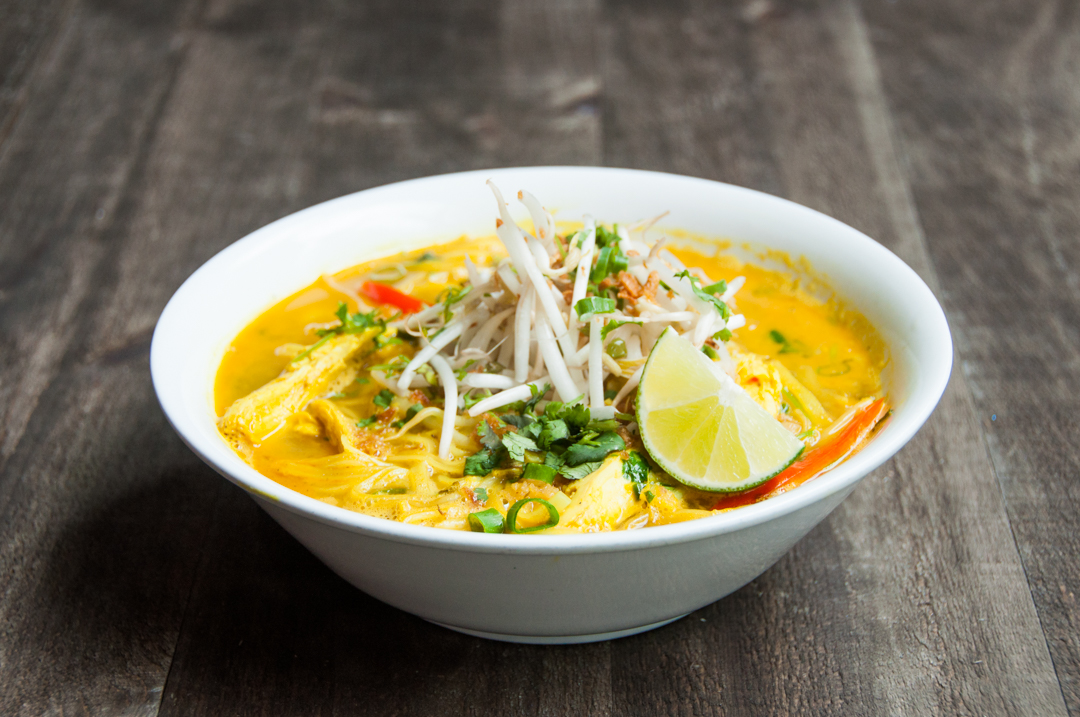 ABOUT THE INFLUENCER PARTNERS

Julie Van Rosendaal has been a lifelong food enthusiast, and has enjoyed a love of cooking since she was a toddler. She is the author of seven best-selling cookbooks, and for ten years she has been a food columnist for CBC Radio One’s Calgary Eyeopener. Julie is a sought-after food writer, contributing to Western Living magazine, and is the food editor of Parents Canada. An eater of all things delicious, Julie lives, works, cooks, and bakes in Calgary.

A vegan for almost 20 years, Dreena Burton is the author of five cookbooks, and is the mother of three plant-powered kids (#weegans). Passionate about creating nutritious recipes, she is an advocate of using the “vegan basics” to create healthy, delicious food for the whole family. Dreena is one of the pioneering vegan cookbook authors, with a loyal following and reputation for reliable, wholesome recipes.

Adrian and Jeremy are two Vancouver-based guys who are obsessed with food, photography, and social media. Their blog was launched in 2012, and has grown to become a rich resource of healthy and indulgent recipes, lifestyle finds, and travel and restaurant experiences. They are sought-after for their colourful, delicious recipes and have had their work featured in online publications including Martha Stewart, Food & Wine, Gusto TV, the Vancouver Courier, VITA, The Province, and The Feed Feed.