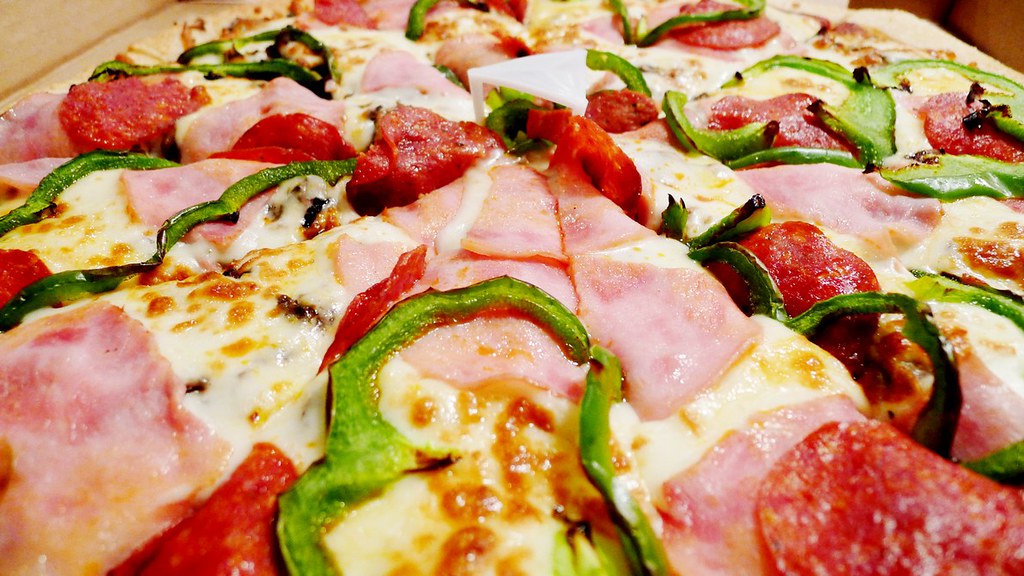 Have you heard? Boston Pizza is expanding into downtown Vancouver! They will be opening two new urban locations – Boston Pizza Stadium District (808 Beatty St.) and Boston Pizza Theatre District (Hornby & Smithe). Both equally convenient and will be one of the best-in-class sports bar and family restaurant to downtown Vancouver. We are excited for some pizza and wings pre and post-game. Both locations are designed for a family-friendly atmosphere with a modern, urban setting. 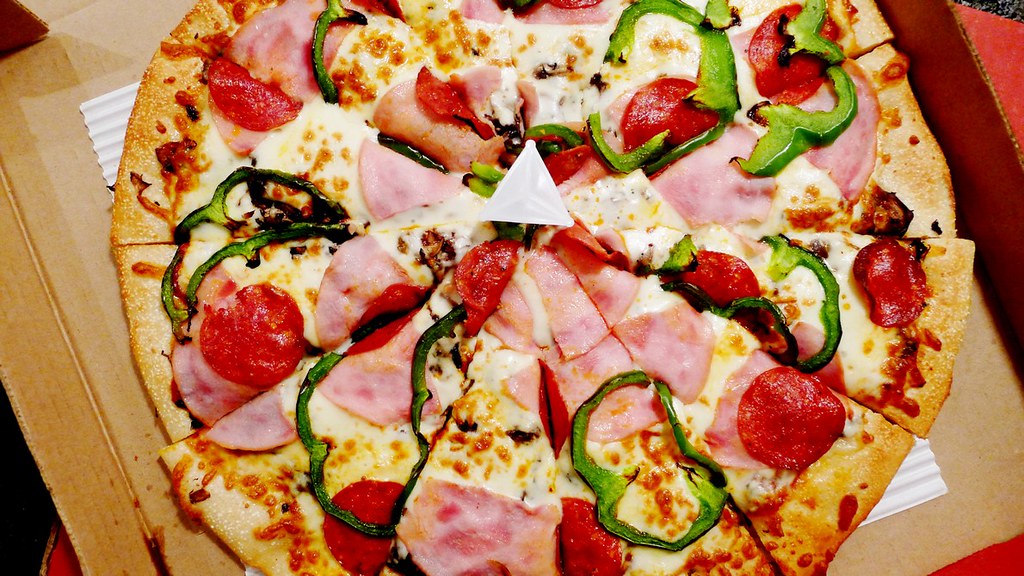